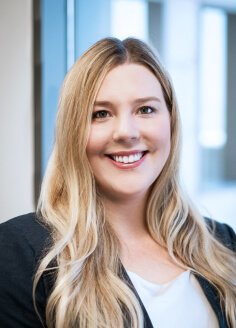 Ashley’s practice focuses on real estate and general business transactions, including the acquisition, financing, development, operation, leasing, and disposition of real estate. She has experience drafting and negotiating complex purchase contracts, leases, licenses, and other contracts for private and public companies.

Ashley has served as lead counsel for the following representative matters:

As a graduate from Southern Methodist University Dedman School of Law, Ashley served as a member and articles editor of the International Law Review. She also received a B.A. from The University of Texas at Austin. She is a member of the State Bar of Texas and the Dallas Bar Association.